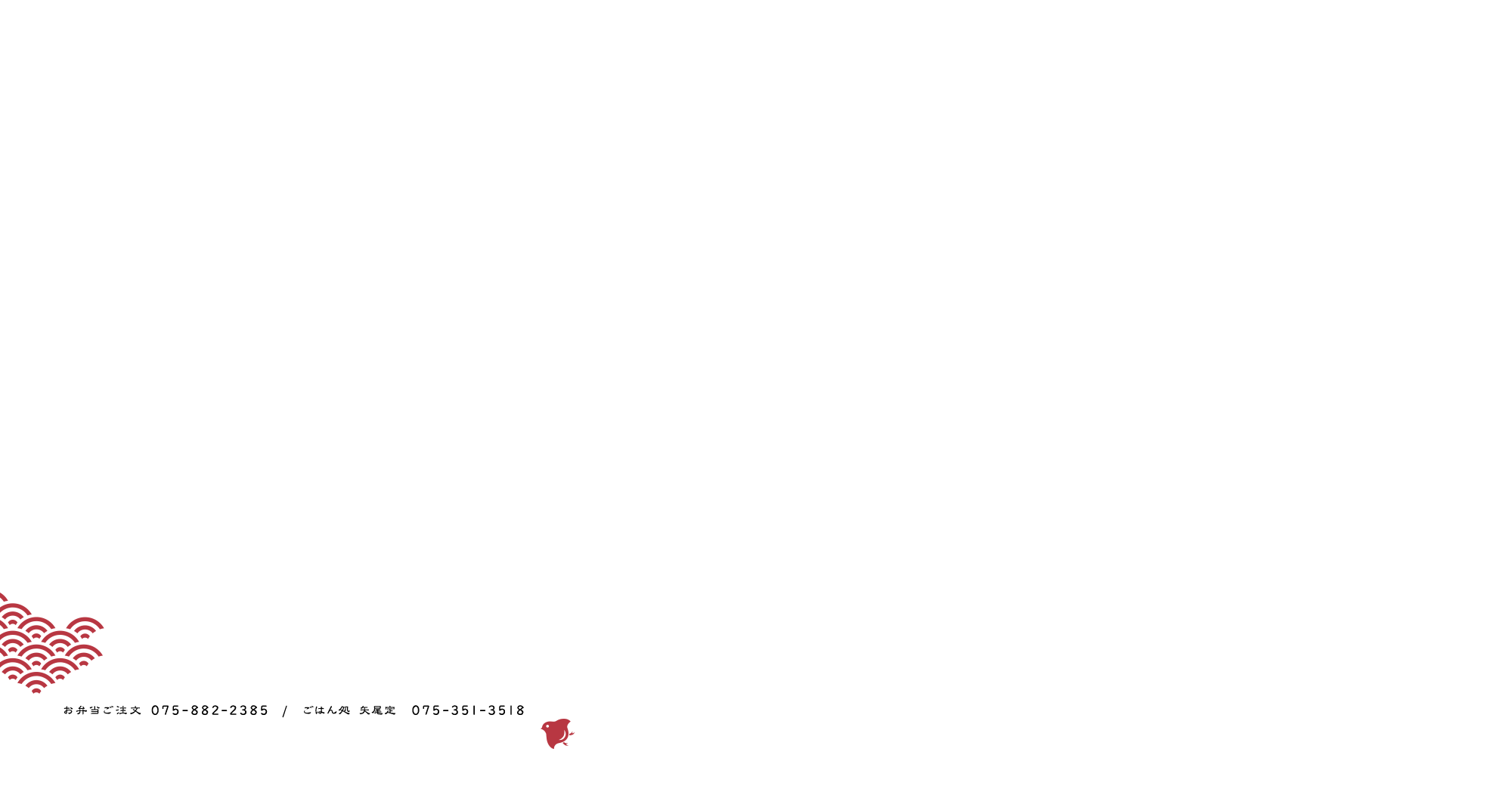 Introduction of nearby attractions

Kinkaku-ji is the Golden Pavilion built on the compound of the Rokuon-ji, a Zen Buddhist temple, which is designated as one of the 17 World Cultural Heritage-listed monuments in Kyoto. It is a three-story building in the garden complex unique to the Muromachi period, with its top two stories covered with pure gold leaf. Originally the villa of an aristocrat, it was purchased and renovated in 1397 as the political center by the third shogun of the Muromachi period, Ashikaga Yoshimitsu.

Ginkaku-ji, officially known as Jisho-ji, is a Zen temple which was constructed by the eighth Ashikaga shogun Yoshimasa, the grandson of Yoshimitsu, as his mountain villa in the Eastern Hills of Kyoto. Modeled after Kinkaku, the Golden Pavilion, the two-storied pavilion known as Ginkaku, the Silver Pavilion, symbolizes the culture of the Higashiyama period in the 15th century. The subdued appearance of the Silver Pavilion with a beautiful sand garden represents the Zen aestheticism of wabi-sabi. The ” Togetsukyō = Moon Crossing Bridge” which is notable for its views of cherry blossoms and autumn colors on the slopes of Arashiyama. The Togetsukyō is a bridge across the river. The river shown in the photograph changes names on either side of this bridge. West of the bridge it is the Hozu River and east of the bridge it is the Katsura River. Kiyomizu-dera is an independent Buddhist temple in eastern Kyoto, which is listed as one of the 17 World Cultural Heritage sites in Kyoto. Priest Enchin is believed to have founded a small thatched-roofed hut to pray for Kannon Bodhisattva in the current precinct in 778. This temple, well-known for its main hall with a large veranda jutting out over the hillside, was originally built by Sakanoue Tamuramaro in 798 and rebuilt by the third Shogun Tokugawa Iemitsu in 1633.